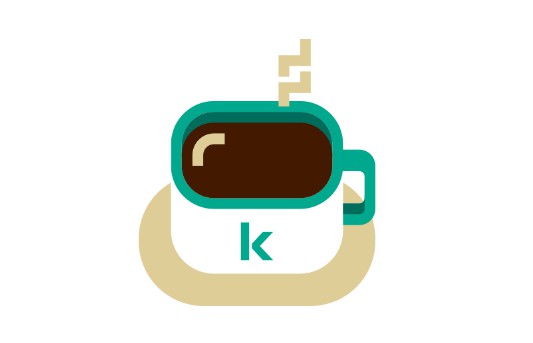 Kaspresso is a UiTest framework based on Espresso, UIAutomator and Kakao and assisting to write right and no-pain ui tests.

Kaspresso provides a mechanism to handle a flakiness of Espresso.

Flakiness in ui tests is when one test passes 50 times but brakes at 51 attempt without any understandable reason.
Unfortunately, it's a disease of all ui-tests libraries.

We like a syntax to write ui-tests providing by Kakao. Just compare:

But we went even further and made Kakao syntax wider and correlated with the test-case you are writing the test on.

Attention on the code below:

We have introduced a mechanism of interceptors giving an ability to catch all actions going to Espresso.

Thanks to this mechanism, the developer can add additional custom actions at each action of Espresso (a logging, a screenshoting),
handle results of actions of Espresso and re-run failed actions (flaky tests handling), for example, and do other interesting things.

Espresso or UiAutomator doesn't allow to call adb commands inside a test.
That's why we have written special AdbServer repository fixing mentioned problem.

In Kaspresso, the developer can call adb and cmd commands by AdbServer class.

Ability to work with Android System

There are a lot of useful classes in Kaspresso to work with Android System.

Sometimes when developing new features, there is a need to check if the application works properly in all supported languages.
Kaspresso offers a possibility make feature's screenshots fast and automatically.

The developer can tune any part of Kaspresso thanks to Kaspresso.Builder.

Kaspresso proposes such very important things for ui-tests as the set of rules on how to write ui-tests.

For all information check Kaspresso wiki

To use AdbServer device library, include the jcenter repository to your root build.gradle file (if it does not exist already):

And then add dependency to your module build.gradle:

If you are still using old Android Support libraries, use the <version>-support artifact:

Slate Kit is a collection of architecture components and libraries for full-stack Kotlin development.

Folio is a Page based navigation framework for Android with a simplified lifecycle and easy transition animations.

BusyBee is an alternative API for IdlingResources in Espresso tests.