LedBuzz is a NodeMCU-powered see-through propeller display. By simply staring at your ceiling fan, you receive notification alert. You can use the app to add future alarms. After you’ve entered the information, you’ll see the text message on the fan and receive a notification on your phone. We even have a website that can be used to sync the device as per the motor’s RPM.

How we built it

We teamed up first . Divided work of Android Dev and Electronics . The Electronics team made the hardware and write code for hardware funcationality and after we were done we all organised a meet to integrate the components.

How to run it locally 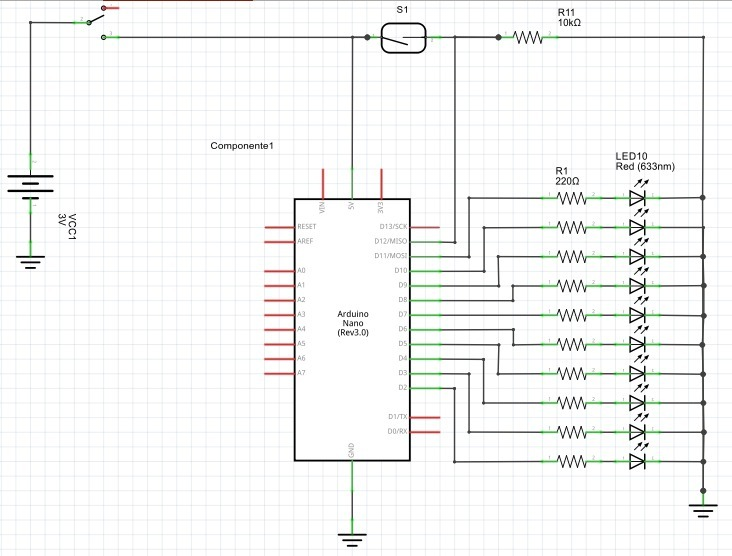 Challenges we ran into

One of the common problem that i run into in all the hackathons including this is that it becomes really difficult to integrate the moving parts at the last moment.
Hardware Limitations
Node MCU firebase library issue
Soldering the LED connection
Physical Connection to fan ?
Calibrating RPM without any IR sensor ?

Accomplishments that we’re proud of

Making this complex peoduct within 24 hrs with several moving part is what I am proud of.

We learnt work in team. We followed the git protocol like feature branching relegiously.