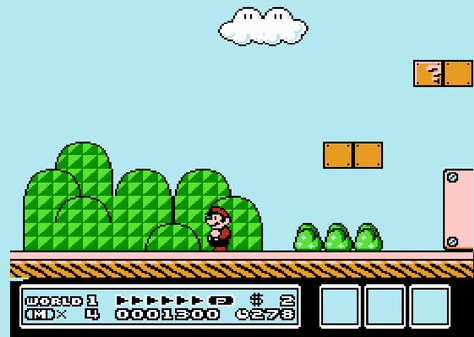 Ported from the awesome Golang implementation nes by @fogleman.

If you did that correctly, you should be able to build and run directly from Android Studio.

Sound works but is still a bit garbled/distorted.

An Android app to track 5-pin bowling statistics. Allows users to track multiple bowlers and leagues, and provides in-depth statistics on their game.

This Android Application fetches Popular and Top-Rated movies from TheMovieDB API and show them in a user-friendly interface.