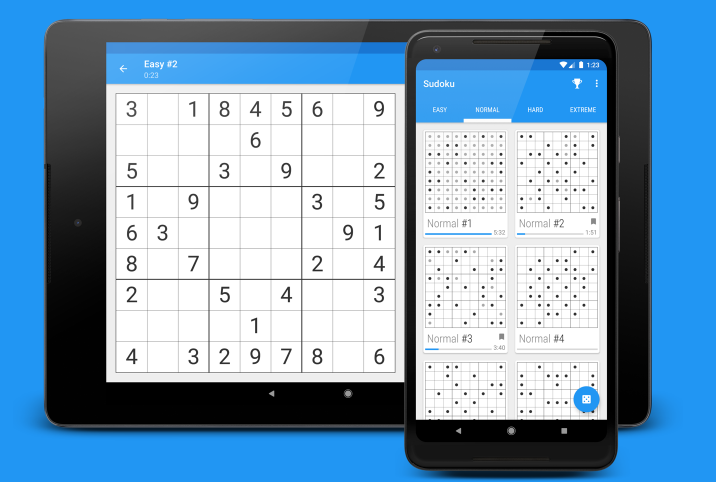 First published in January 2013, this is a clean and simple sudoku game, designed to feel at home on the Android platform. It was called "Holo Sudoku" before being updated with the Material design language in early 2015.

The game was featured on Google Play and downloaded over a million times in the first year. It's gotten a light refresh every couple of years since then. This time round, I've stripped it back to basics (removing some rarely used features like Google Play Games) and released the source code.

In our game you will be a ninja and your mission is to develop your skills and chart your own ninja path to become Kage!

View release dates and other info for every video game ever made. Keep track of your favorite and most anticipated games easily.

Project showcase to show the Listing of Uk Hospitals.