Popular News is an Android application consuming the NY Times API
to display most popular news over the last 7 days. The app follows clean architecture principles
and uses MVVM with the Android architecture components.

The application has three layers guided by clean architecture to provide clear
separation of concerns: 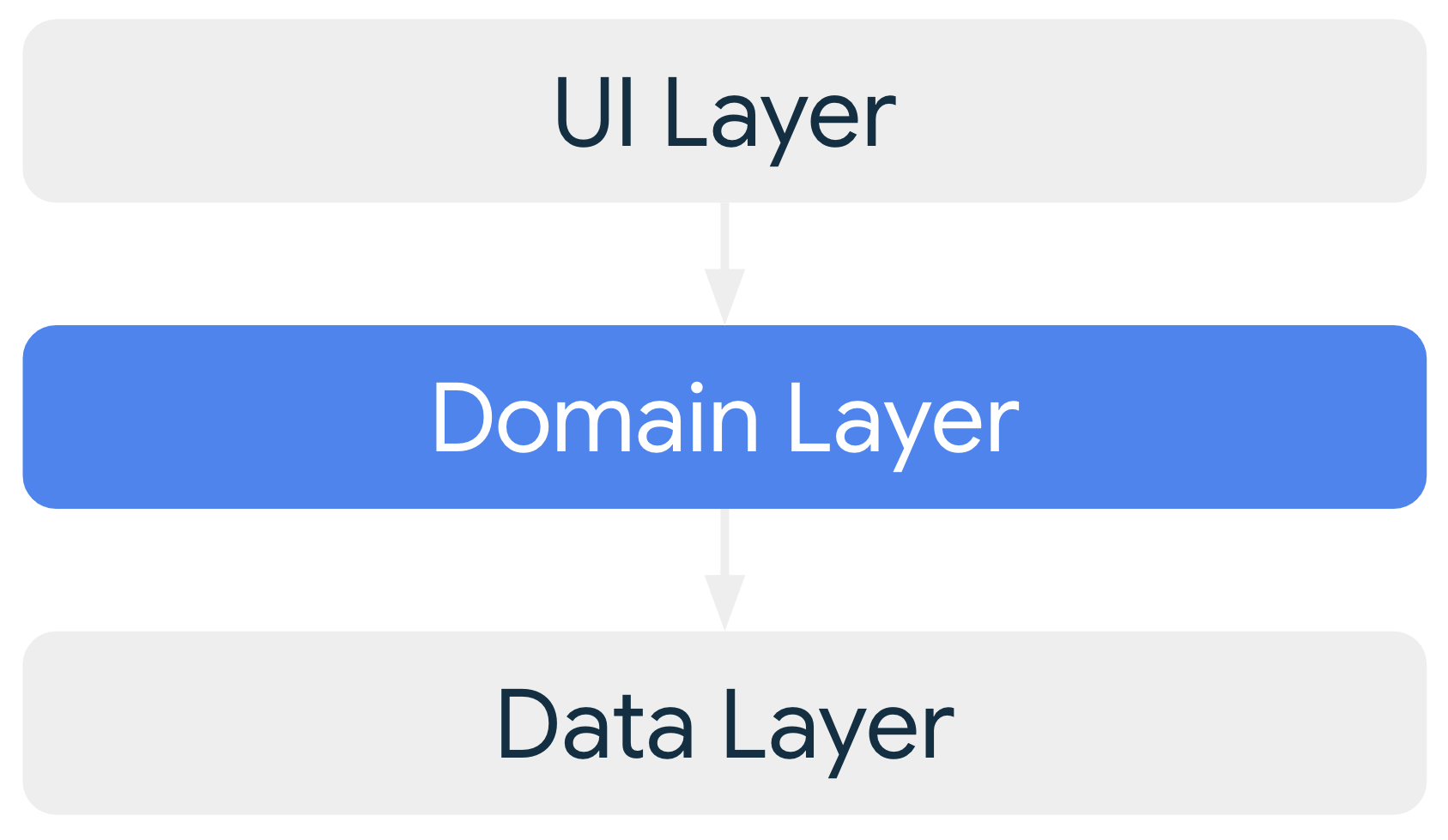 The ui package has files that make up the interface i.e. activities and fragments.
ViewModels are also contained in this package and they are used to handle the states
of the views, which is exposed using LiveData. Additionally, the ViewModels also
act as an interface of communicating with the other layers.

The domain package has the domain models/entities that represent data to be handled
across the whole app i.e. from the UI to the data layer. The layer also contains
use cases that represent various actions that can be performed for data transfer
between the data and UI layers. A repository interface is also in the domain layer,
and it defines a contract to be followed by any repository implementation.

The data layer is divided into two data sources, local and remote. The two data
sources collaborate to have a single source of truth, which is the local layer.
The remote source is in the retrofit package and is used to communicate with the
remote server, while the local source is in the room package. The repository maps
data from these two sources into the required domain models.

Packages used to tie the whole setup together include di for dependency injection
and utils which contains some shared utilities.

Most packages, and files, have their own tests, with exceptions such as the dependency
injection files.

Server responses are mocked and verified for correctness. The local
database is tested using an in-memory database that is faster than an actual database
and only lasts the duraction of the test.

Use cases are also tested for correctness and validation of data.

ViewModels were also tested for correctness using the UseCases and the repository with
a mock webserver and an in-momory database.

The instrumentation tests use a mocked context and a mocked server. This is to test
various scenarios including the unavailability of internet.

The application contains unit tests that run on the local machine and instrumented tests that
require the use of an emulator or connected Android device.

Libraries used in the whole application are: