I created this repository for a few reasons:

In order to be able to build the application you'll need to change the api key in gradle.properties. First and formost you need to generate your own api key by creating an IMDB account and generating an api key.

Complex architectures like the pure clean architecture can also increase code complexity since decoupling your code also means creating lots of data transformations(mappers) and models,that may end up increasing the learning curve of your code to a point where it would be better to use a simpler architecture like MVVM.

A well planned architecture is extremely important for an app to scale and all architectures have one common goal- to manage complexity of your app. This isn't something to be worried about in smaller apps however it may prove very useful when working on apps with longer development lifecycle and a bigger team. 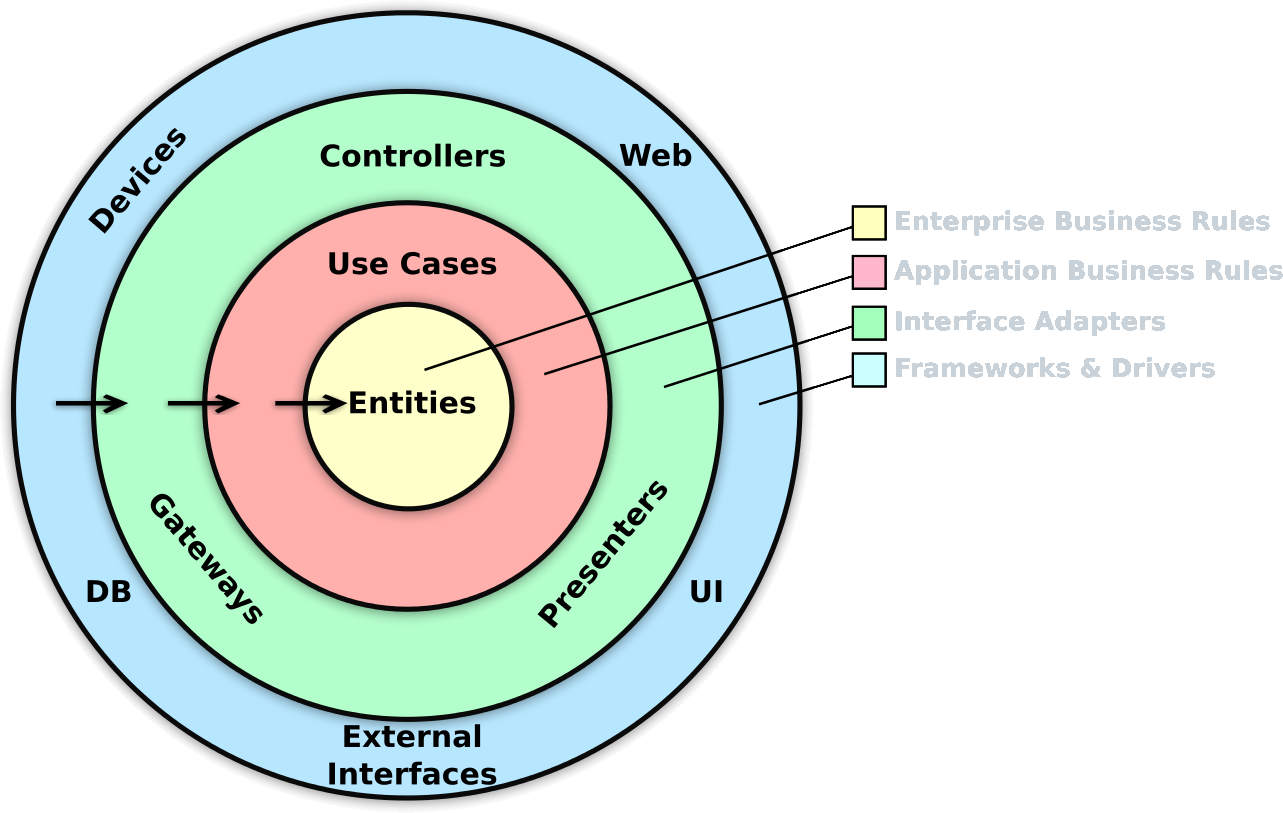 The presentation layer contains components involved in showing information to the user. The main part of this layer are the views and viewModels.

In this section i've included some resources ie. articles and GitHub reposirtories that i used to learn about Clean Architecture:

In this section i've included resources that are not related to clean architecture but were really helpful in learning other android components and tools:

These are the app's screenshots: