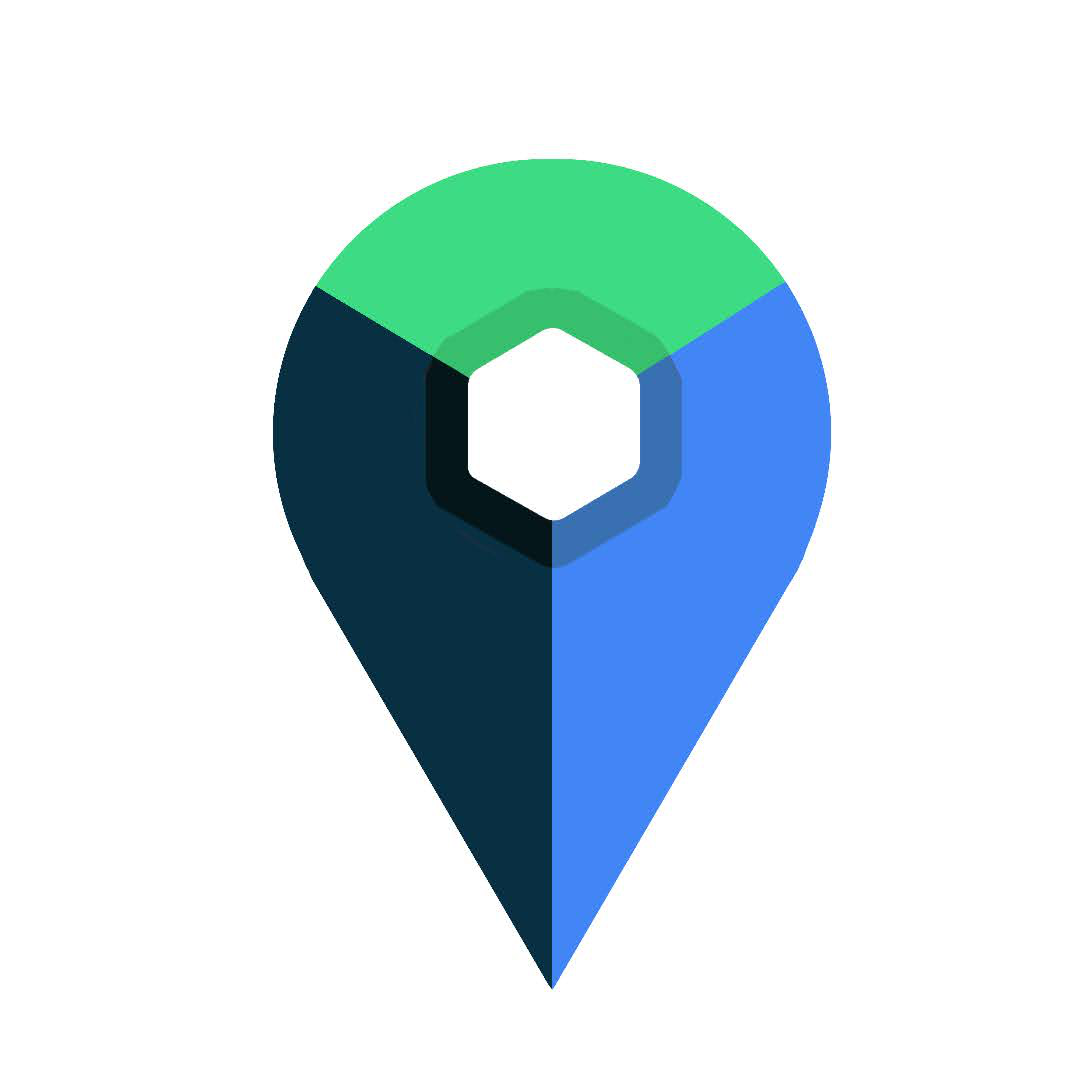 The goal of the project is to demonstrate best practices, provide a set of guidelines, and present modern Android application architecture that is modular, scalable, maintainable and testable. This application may look simple, but it has all of these small details that will set the rock-solid foundation of the larger app suitable for bigger teams and long application lifecycle management.

An android app built using Kotlin that consumes Rick and Morty API to display characters,episodes,Location from the TV Series. It has been built following Clean Architecture Principle, Repository Pattern, MVVM Architecture in the presentation layer as well as Jetpack components.

You require the minimum Android Studio Bumblebee (2021.1.1) to be able to build the app. The buildSrc layer is responsible for dependency management. It control and manage all dependencies in one place with Kotlin.

The app layer is responsible for common and general properties.

The provider layer is responsible for navigation, resource and theme provider.

The libraries layer is responsible for base structure.

The features layer contains components involved in showing information to the user. The main part of this layer are the views(activity, compose) and ViewModels.

Contributions are what make the open source community such an amazing place to be learn, inspire, and create. Any contributions you make are greatly appreciated.

Please make sure to update tests as appropriate.

Feel free to ping me ?