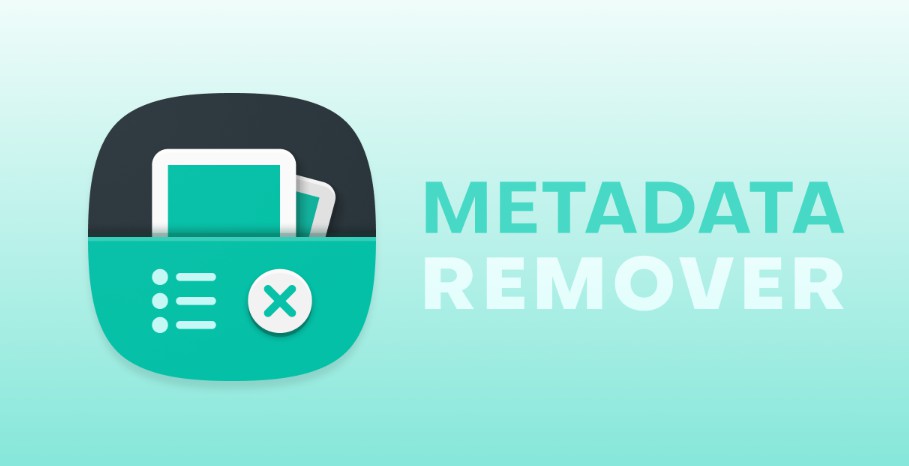 Protect your privacy by removing metadata from your photos, before sharing them on the internet!

Whenever you take a picture, additional metadata is saved in the image file.
Most smartphones do not inform you about this.

🕑 On which day was the picture taken, and at which time?

🗺️ And where exactly?

📷 Which camera or which smartphone was used?

🔧 And which camera settings were used?

📝 Notes of the photographer or the camera?

📌 More and more often, even exact GPS coordinates are saved in your photo.

Metadata is sometimes very useful—for instance when sorting holiday photos.
But as soon as you share photos with others via social media, all this information is visible publicly.
Data collectors and stalkers would possibly be able to discover your place of residence or workplace from the metadata or draw conclusions about your daily routine.
Tracking services could create more comprehensive advertising profiles and sell your data to other organizations.

With our app, you can easily view all that data, remove it entirely, and then share the anonymized photo directly!
That way you stay anonymous and safe in internet, while your friends can still admire your cute cat.

The same password needs to be saved as FILES_PASSPHRASE variable
to this repository's secrets.

DroidKaigi 2020 is a conference tailored for developers on 20th and 21st February 2020.

A simple Crash detector for Android apps that allows you to receive crashes from different devices or permit user to send a bug or feedback with screenshot when he shake his device.

MaterialBanner is a library that provides an implementation of the banner widget from the Material design.