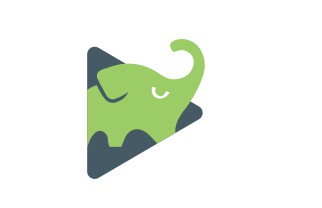 In the main build.gradle

In the application module's build.gradle

Call ./gradlew tasks and you will see a new publishing task publishApk<BuildVariant> in the list. Autoplay adds this task for each build variant of release type. For a project without custom build flavors configured, the task is called publishApkRelease.

Now you can call this task from a central build script. Here is an example of how to use it with Gitlab CI.

and provide the value to the build script using a protected variable.

Autoplay takes apk- and mapping-files for uploading from the respective build output directories. Release notes assigned to a release should be provided additionally. Autoplay expects release notes to be stored under src/main/autoplay/release-notes directory in accordance with the structure shown down below.

ExcuseMe is an Android library that provides an one-line implementation for android permissions made with Kotlin.

A project to demonstrate the latest material design principles with simple examples.

An experimental Gradle Plugin that automatically maps and includes modules in your builds.