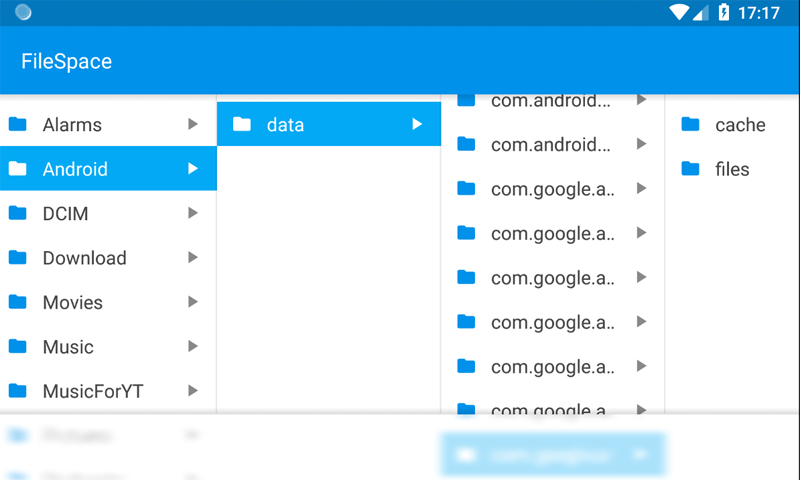 File manager on Android written in Kotlin available on the PlayStore.

In order to have a clean commit list and to easily find feature of a commit (goal, fix bug...), the commit message should respect some rules.

Do our future selves a favour and start writing better commit messages now :)

This library allows you to manage Albums, Artists, Playlists, Genre and Audio Items that are under the MediaStore.

This is a library for create a picker in your android application.

A filepicker which allows to select images and videos with flexibility. It also supports selection of files by specifying its file type.

An app for catching up on things.

A sample application to showcase how the library android-Job works.